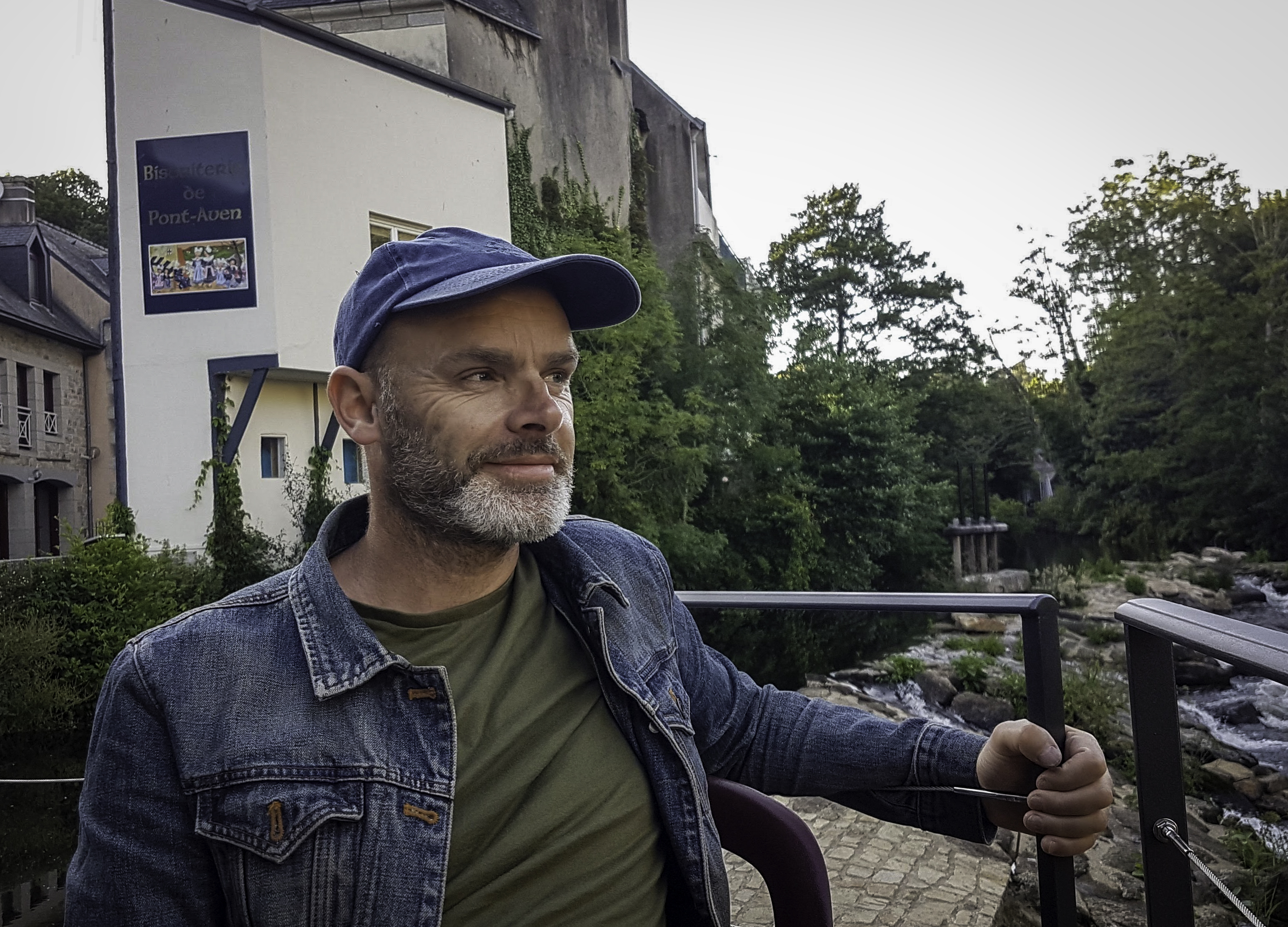 I work mainly from my studio in Edinburgh, where I am also a member of the Edinburgh Printmakers Workshop. I am particularly inspired by the beautiful architecture of the city, however I also like to travel around the country in my campervan seeking inspiration in Scotland’s wild and remote corners and it’s often dramatic weather.

A Selection of Previous Exhibitions

© All material is copyright of Clive Ramage 2019